A Bit of Clara-ty: Devious Licks and Angelic Yield 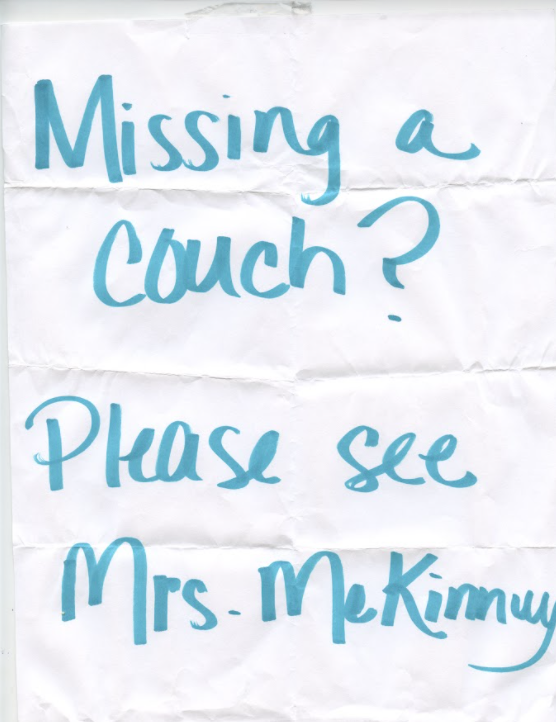 It’s highly probable that most high school students are currently aware of the “devious lick”, one of the recent trends/phenomena to grace the internet.

For anyone unfamiliar with the term, a “devious lick” (also known as a “diabolical lick”, “nefarious lick” or “dastardly lick”) refers to the action of successfully stealing something from a public place sneakily and inconspicuously.

User “@jugg4elias” posted a video onto their account showcasing a box of disposable masks, claiming to have stolen them from their school.

The caption of the video read, “A month into school…devious lick.”

It was only a matter of time until the rest of the internet followed suit, uploading videos of successful “devious licks” and sometimes even broadcasting the stealing process.

Videos are accompanied with a sped up version of “Ski Ski BasedGod” by Lil B.

From what I’ve seen, most perpetrators are high school students taking something from different places.

For example, the school bathroom, the lunchroom, or even the teacher’s lounge.

Whether it be a soap dispenser or a fire extinguisher, it’s safe to say that nothing is off limits to falling prey to a “nefarious lick.”

However, devious licks can go array, and there are consequences for getting caught.

I personally know people who have attempted to execute the trend and have ended up getting caught.

Former middle school classmate of mine, Jack, and his friends are some of them.

He and a few of his friends attempted to take the men’s and women’s bathroom signs outside their high school bathroom door.

They didn’t end up filming a video for the trend. 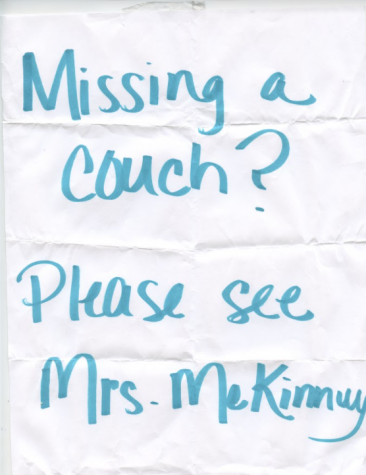 Jack finds both the devious lick and the angelic yield funny in their own separate ways.

In my personal opinion, although I find the trend to be quite entertaining, and it’s interesting to see what random things people end up stealing, I firmly believe that there’s a time and place for a proper “devious lick.”

Stealing certain items from public places, like the fire extinguisher, or say an important road sign, can be problematic, and potentially dang

erous.
The spinoff trend to the devious lick, is the “angelic yield.”

Instead of taking away, an “angelic yield” is when items are returned or added to a public place.

In most instances, it is a high school bathroom.

I’m more of an “angelic yield” fan, as I think it’s fun to see how people collaborate and decorate a space that is typically ignored or disregarded.
Whether you’re a devious lick fan or an angelic yield supporter, both trends deliver in terms of entertainment and creativity.