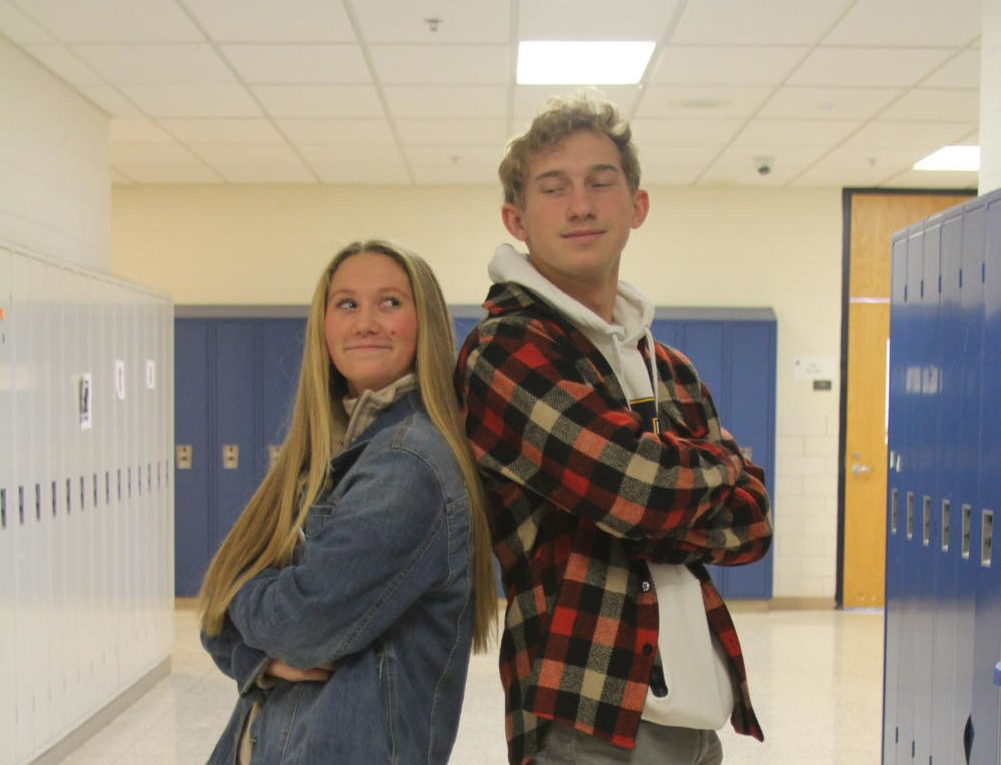 New and old live action movies are causing a stir

Every generation should have the opportunity to experience the magical feeling of watching a classic Disney movie.

A worry for many people is that classic movies and stories including “Cinderella” and “The Lion King” will disappear as new movies are created and the old ones forgotten.

Live Action movies are a type of cinematography which instead of using animations, uses real live people play the characters. Disney has adapted with modern day techniques and has started to re-create their old classics into live-action movies.

Re-creating these disney classics allow adults to be kids once again and and to take a break from the busy reality and into the enchanted experience of the extraordinary world of Disney.

Recent live action Disney movies have been Cinderella, Beauty and the Beast, The Jungle Book, and Alice in Wonderland. There are many more in the filmmaking process that are set to be released in the following years.

Everyone loves going to the movie theater. The movie theater is a happy place with there being buttery popcorn, cold slushies, and time to spend two hours in a cold dark theater. With the release of these new family-friendly movies, it gives an excuse to go spend some more time at the theater.

Live Action movies are the trend that everyone has been waiting for. Recent movies such as Cinderella, Alice in Wonderland, and The Beauty and the Beast contain high profile actors such as Emma Watson, Lily James, Johnny Depp, and Anne Hathaway.

Disney is re creating these movies so every generation will be open to these fairytale worlds.

Live Action movies can inspire younger generations who watch these movies. They can empower creativity into the minds of these young kids because of marvelous stories these movies show.

The already released movies do a very good job of keeping the same plot and songs so the same story is portrayed with only a different look to the movie.

Live Action movies are the best thing that has happened to the movie industry since advent of superhero movies.

Live action movies are on the rise and it is a trend that needs to stop. These movies deceive the public eye and create worlds where cartoon or animated characters live in the same world and interact with real human beings. An absurd amount of old animated movie are being recreated in live action and getting ruined.

Instead of remaking movies that were already good, why not try to make new original movies?”

Disney has seemed to think they have made a breakthrough as they are releasing multiple live action recreations of their old animated movies. In reality they are taking the originality out of their own movies and just trying to go with new trends while trying to fit into modern culture. The movies being recreated are ones that were extremely successful and the creators are just looking for more ways to try and reuse their own popularity by just changing how it looks.

Not to mention recreating these classics are a safer bet when it comes to making money.

Instead of just trying to remake movies that were already good and that people love, why not try to make new original movies that can expand the film industry and not make it stand still in terms of creativity and originality?

Obviously people are going to see every single one of these new live action movies as they release but the way it is happening is just wrong. As creators run out of new ideas they think that they can just re-release practically the same movies to keep a steady stream of unbelievable amounts of money coming in.

Most people disagree in a sense that these are such loveable movies and who wouldn’t want to see a new version of them, right?

Well yes, but these aren’t new movies they are the exact same movies but they are able to deceive the public into wanting to see it by making it look “better.”

If we keep going down this same track and it keeps working for these massive companies then eventually we can just stop expecting new ideas and keep waiting for our favorite movies to be released again so they can double their money as our culture stops growing.